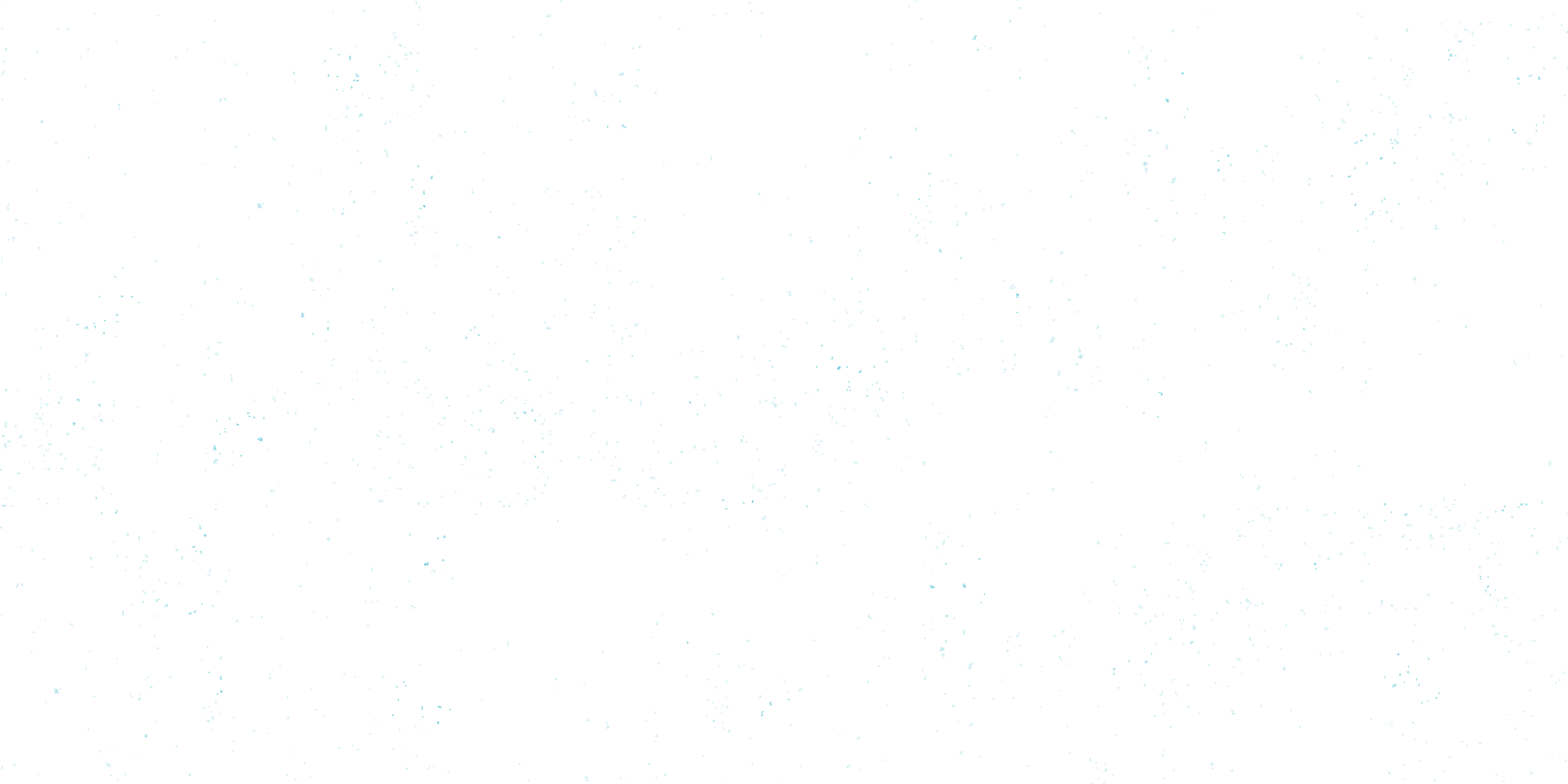 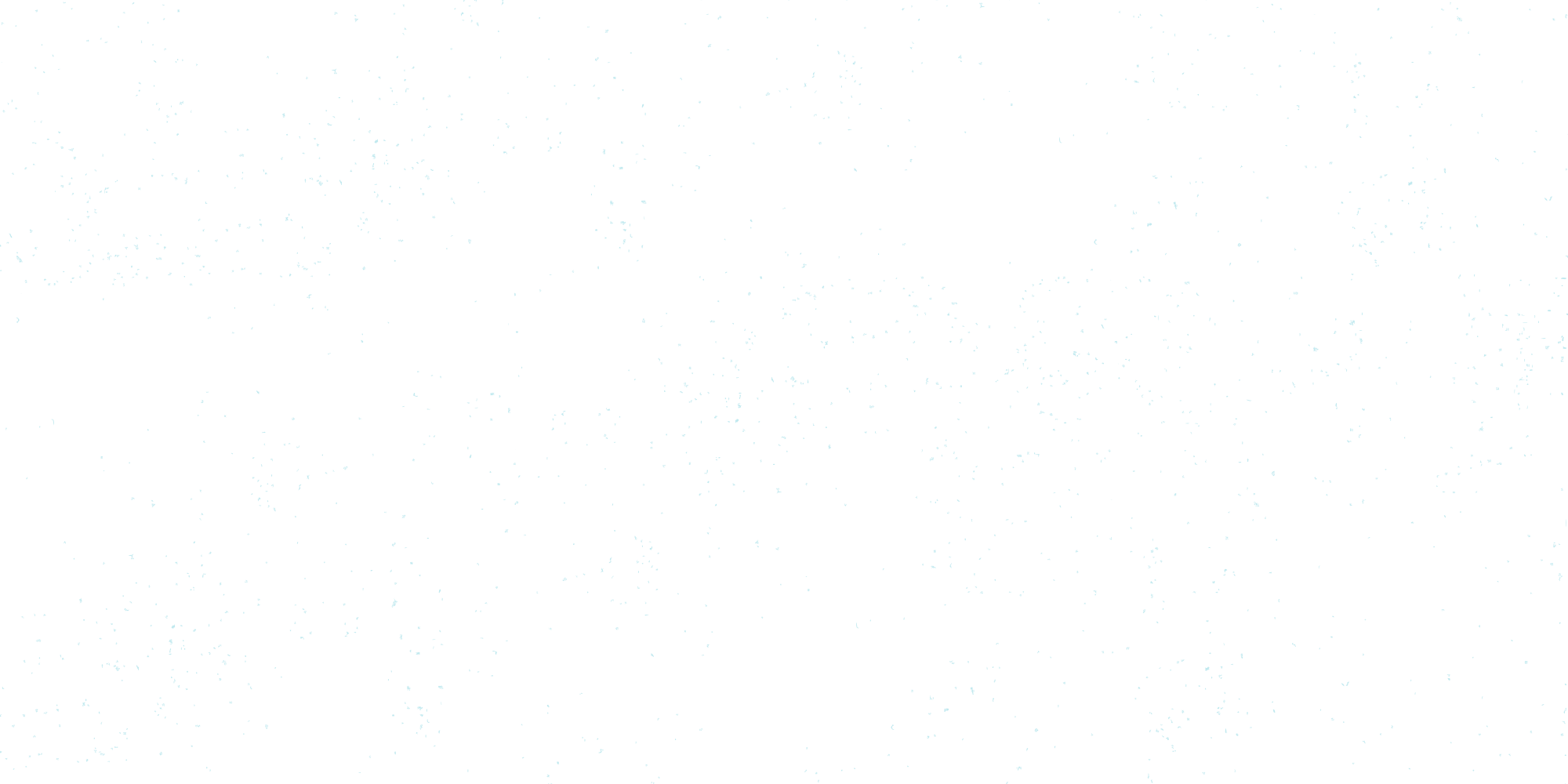 Legal Opinion on Technological Responses to the COVID-19 Pandemic

Gayatri Sarathy, along with Matthew Ryder QC and Edward Craven of Matrix and Ravi Naik of AWO, have published an opinion on smartphone contact tracing and other data-driven proposals that are part of the Government’s response to the COVID-19 pandemic.

By way of summary, their conclusions are as follows:

1. A decentralised system of contact tracing, such as the “DP-3T” system and the proposal by Apple/Google, is likely to comply with the requirements of Article 8 of the European Convention on Human Rights. By contrast, a centralised system of contact tracing – which is currently proposed by the Government – is likely to involve a greater interference with fundamental rights and would require greater justification to be lawful.

2. The Government’s announcements for sharing health data between public and private sector actors appear to lack sufficient clarity and detail to comply with the data protection principles set out in Article 5 of the GDPR and/or the ICO’s guidelines contained in the Draft Data Sharing Code of Practice. The Government should conduct and publish a data protection impact assessment in support of these proposals.

3. The introduction of “immunity passports” would be a significant measure. Any proposal would require substantial evidential justification, including a clear scientific basis, on the effectiveness of immunity passports to meet the aim of monitoring the disease and facilitating the eventual easing of the lockdown.

The Opinion is available here

Blackstone Chambers uses cookies to run our site and improve its usability. By using our site you agree to the use of cookies.